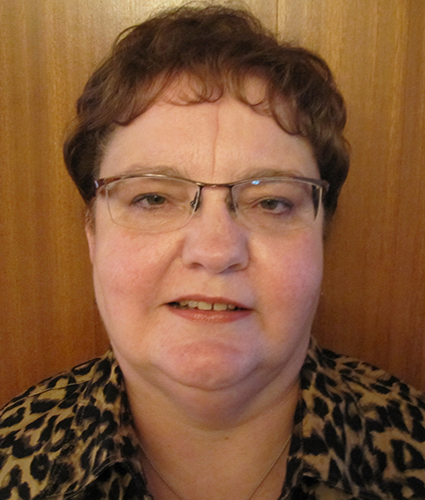 Janet Gunderson taught for 20 years but in 1999 she had to go on long term disability due to a diagnosis of vasculitis. Janet and her husband live in rural Saskatchewan. Since leaving teaching she has volunteered with several groups.

Janet has been a volunteer with The Arthritis Society for many years. For the last seven years she has been on the steering committee with The Canadian Arthritis Patient Alliance. Janet also spent five years as a patient on the Consumer Advisory Council with The Canadian Arthritis Network. She has been a volunteer with the Cochrane Collaboration for many years.
Janet is a Patient Family Advisor with The Saskatchewan Centre for Patient Oriented Research Patient and Family Advisor Council. She is also a patient partner with the SPOR Chronic Pain Network.
Janet is also a patient representative with the Canadian Institute of Health Research Drug safety and Effectiveness Network.