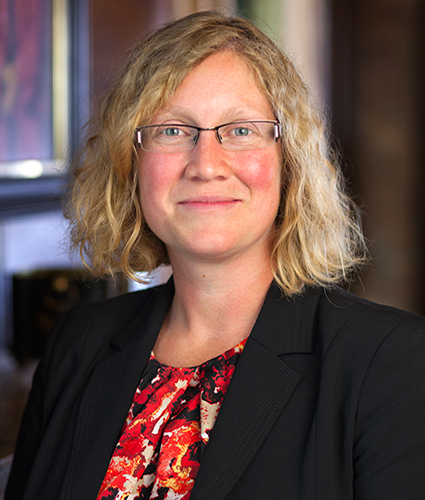 Fiona Clement has extensive training in Health Services Research, Health Economics and Health Policy. She is the Director of the Health Technology Assessment Unit within the O’Brien Institute of Public Health, University of Calgary; a policy responsive research unit that completes evidence synthesis, economic evaluations, health technology assessments and reassessments in response to decision-makers’ needs. Her research interests include drug and non-drug technology reimbursement and cost containment policy, evidence in decision-making, and evidence in health policy development.

Dr. Clement was selected as the Canadian Harkness fellow in 2014; a unique opportunity to study US healthcare policy. She has also received the Maurice McGregor Award for outstanding leadership and excellence in HTA in Canada. She is the first from Alberta to be awarded either of these awards. As a result, in 2015, she was named one of Calgary’s Top 40 under 40 for her work in health policy.